Is the Capri set to make a return?

With Ford having a track record of reusing model names from its past, the trademarking of five of its previously successful monikers – Capri, Cortina, Escort, Granada and Orion – has increased speculation of a comeback for at least one of them, likely to be used within the company’s forthcoming electric car line-up.

The move follows Ford filing to trademark the long-dormant Thunderbird model name last year, plus the reintroduction of the Bronco and Maverick nameplates for the US market.

The company has already reintroduced names from classic models in the UK and Europe, with the current Puma crossover inheriting its badge from the firm’s compact coupe of the 1990s, while the company’s all-electric SUV was given Mustang Mach-E badging.

Ford is developing its next generation of electric models in conjunction with Volkswagen, using the German company’s MEB platform – currently used for VW’s electric ID family, plus the Skoda Enyaq and Audi Q4 e-tron – as its basis. The new line-up of electric Fords is expected to enter production in 2023.

Ford’s Europe design chief, Murat Gueler, has already revealed in an interview that reviving previous model names could be an effective marketing move as the firm strives to make its presence felt in the electric vehicle market: “There’s a lot of stuff coming from China which is very competitive, and the Koreans are already very competitive with beautiful designs and strong technology, so the question for manufacturers like Ford is: how do you position yourself? I think we have the unique asset of having nameplates from the past that we can tap into to emotionalise our product and to tell stories no other brand can tell.”

Gueler added that reviving moribund model names could be “an opportunity for Ford to distinguish itself from the bombardment of electrification that’s coming.” 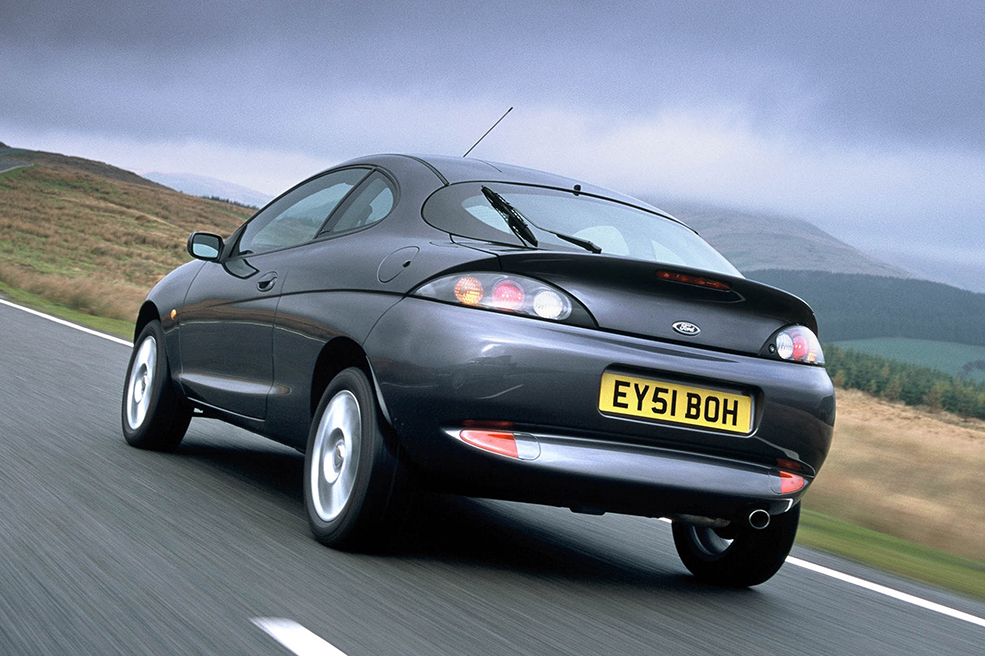 Ford has filed to trademark Capri, Cortina, Escort, Granada and Orion with the Intellectual Property offices of Australia, New Zealand and the European Union. The official line from Ford is that “the registration of intellectual property is not a signal for any future product plans”. However, a source quoted on fordauthority.com suggests that Ford’s CEO, Jim Farley, is a “fan of using model names with built-in recognition, which is the reasoning behind the use of ‘Mustang’ in the Mustang Mach-E.”

With sales of traditional saloons and estates dwindling under pressure from the SUV sector, it’s almost certain that any future model wearing a Cortina, Escort or Granada badge is likely to be a crossover of some description.

Arguably more likely, however, would be a Capri being launched in that same sector, following the success of the Mustang Mach-E – an SUV that manages to incorporate some recognisable Mustang design cues into its styling, despite having nothing in common spec-wise with the sporting Mustang coupe. A more compact electric SUV with Capri badging is conceivable, following the Puma model name’s successful transformation from modern-classic coupe to family-friendly crossover.